0 Votes
1330 Views
“Using Law and Economics in the same sentence is an oxymoron,” the hard scientist will snicker. Economics is one of the soft sciences, driven by human behavior, which is unpredictable at best. And yet there are economic laws, just as there are laws of physics. You may be able to walk on the ceiling in the carnival fun house, but ultimately the Law of Gravity prevails. There are some economic laws that we’ve been ignoring during this economic recovery.

1. Price is determined by supply and demand.
2. You don’t need more homes than you have households to live in them.
3. People do what they are paid to do.
4. You can’t spend more than you earn indefinitely.

My question as we look ahead is “How long can this continue?” We’ve seen the effect of No. 3 in the corporate earnings scandals that dominated the headlines a few months ago. I’ve worried enough in earlier columns about the imbalance between the number of homes we are building and the number of households, so we’ll ignore that one for now. But, let’s look at No. 1 and No. 4 and their implications for the economy and the housing market over the year ahead.

First, the most basic economic precept – supply and demand determine price. Non-economists understand this one.
• Tomatoes and corn are cheaper in the summer, when local farms are harvesting fresh vegetables. You can’t even give your extra zucchini away. An increase in supply reduces price.
• Gasoline prices soar when hurricanes shut down half of the nation’s refineries. A decrease in supply increases price.
• Beanie Babies sell for exorbitant sums on the Internet at the height of the Beanie Baby craze. An increase in demand increases price.
• Home prices fall when speculators lose interest in a hot market. A decrease in demand lowers price.
The Law of Price is responsible for unusually low mortgage rates and an unsustainable relationship between short and long rates. We’ve even had periods of an inverted yield curve in recent weeks, with short rates higher than long rates. Demand for U.S. Treasury debt (which finances our Federal budget deficit) and Agency debt (which finances much of the mortgage market) has been high in recent years. Even though the supply of debt has increased (which would normally reduce price), demand for that debt has grown even faster, pushing the price of the debt up. Since the interest rate moves in the opposite direction of the price, rates have fallen.

Demand has also been high for private debt, pushing up the price and reducing the yield. Investment grade corporate bonds that paid 7.3 percent in 2001 could be refinanced for 5.5 percent at the beginning of 2006.

We’ve talked before about the reasons for the high demand – central banks reinvesting the dollars Americans are spending overseas; hedge funds using debt as a part of the mysterious things that hedge funds do; private investors in other countries investing in U.S. companies.

Demand for U.S. Treasury and agency debt by foreign investors, both government and private, during the current economic expansion is unprecedented. In 2004 they absorbed 99.1 percent of net issuance of Treasury securities. In addition, they purchased over 93 percent of agency securities. (See chart 1)

However, the composition of that demand is changing. In 2003, foreign official institutions accounted for 39.4 percent of foreign demand and in 2004 for 57.1 percent. But, through the first 10 months of 2005 their purchases dropped to 18.7 percent. They were net sellers in March and September. Private demand soared in 2005, taking up the slack.

My concern for 2006 is whether this state of affairs can continue. If foreign central banks are losing interest in holding U.S. debt, can foreign private investors be far behind? When that occurs, long-term interest rates – the 10-year bond, the conventional mortgage – will soar. (See chart 2)

The second law of economics, one we seem convinced we can defy, is the one stating you can’t spend more than you earn forever. The saving rate – what is left over out of after tax (disposable) income when consumption is subtracted – has been negative in recent months. In other words, people have been spending more than they earned. It has declined steadily from around 10 percent between 1975 and 1985 (it peaked at 11.2 percent in 1982) to 7 percent in the early 1990s and has been below 3 percent since 1999.
Consumers maintained their spending through the recession in 2001 and weakest jobs recovery in decades by going into debt. Most likely they were influenced by the increase in personal wealth to 5.6 times disposable income ($48.3 trillion) in 2004, as a result of realized and unrealized capital gains on real estate, corporate equities and mutual funds. In addition, the apparent doubling of consumption,

They have forgotten that the value of real estate and stock portfolios can go down as well as up. Between 1999 and 2002 the component of household wealth fell by 42 percent. And illiquid assets like 401k plans don’t help pay a higher gasoline or heating bill or offset increasing mortgage payments when interest rates rise and deferred principal payments become due. In addition, the apparent doubling of household wealth in the last decade is distorted by inflation; in real terms it is up only 48 percent.

At some point the United States will no longer be able to spend more than it earns, invest more than it saves, consume more than it produces. Will that occur in 2006? Possibly. By 2007? Probably. At some point we must reduce consumption, increase savings and begin living within our means.

Tax benefits of owning a home

The 5 Budget items you should always consider

How Should I Manage My Retirement Plan? 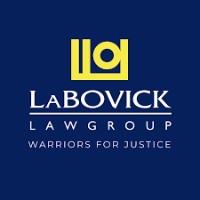 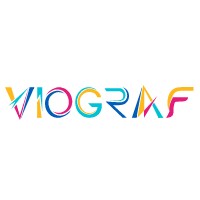 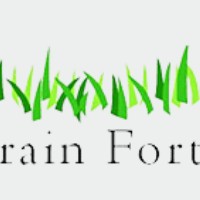 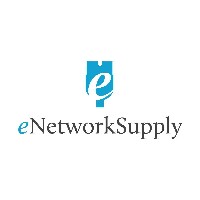 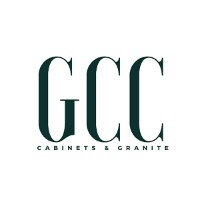