My friend Susanna has never had a cable subscription.

Sure, she has occasionally felt left out of the national conversation over the years -- mainly, when "The Sopranos" was on. But these days, when she's able to watch "The Daily Show" and "The Colbert Report" online every day, there's no chance Comcast will ever get her money.

Her office mate Celeste, canceled her cable subscription a couple of weeks ago. She now relies on a Netflix subscription for her video entertainment and intends to save more than $700 a year this way, money that she plans to put aside for her upcoming wedding. "There is no good reason that anyone should continue to pay $100 per month for basic cable, even apart from the current economic climate," she wrote in an e-mail.

I wouldn't call this a trend just yet; even though these are belt-tightening times, I suspect that more people are choosing to save their money by spending less time going out and more time at home with their cable boxes.

But my friend, who is no technophile, is in some cutting-edge company. Geek icon Kevin Rose, founder of the Web site Digg, announced last month via Twitter that he was canceling his Comcast account and "going all netflix/internet." Presumably, the guy could afford to keep paying for basic cable if he wanted.

This has been a big year for both Netflix and online video services like Hulu.com, where people can watch episodes of popular shows such as "The Office" for free, though users do have to sit through a few commercials. When Tina Fey debuted her impression of Sarah Palin on "Saturday Night Live" last month, more people watched the comedy sketch online at NBC.com or Hulu.com than during the show's broadcast. Last week, YouTube announced that it would start carrying old TV shows and movies from the film studio MGM.

As for Netflix, it seems that somebody there has been busy this year. While most customers still use the online video rental site mainly for movie deliveries by mail, the company now has a library of online content available for viewing on your TV through a variety of devices. A $99 appliance from Roku that plugs into your TV set and connects to the Web has been popular among some folks dropping their cable subscriptions. A couple of new, Web-connected Blue-ray players from Samsung and LG Electronics also allow Netflix subscribers to instantly watch titles from the company's online collection.

During a visit to The Washington Post this past summer, Microsoft chief executive Steve Ballmer mentioned that his favorite TV show is "Lost" and that he watches the show online, not on cable and not through a purchase on Apple's iTunes service. "I have to admit I'm annoyed by the [ads], but not enough to pay a buck," he said.

Ever have a billionaire make you feel dumb for leading an overly extravagant lifestyle? Ballmer didn't mention the show's availability on Microsoft's Xbox Live service. That's where I'd been buying and downloading episodes of the show, on an a la carte basis.

But starting this week, a major revamp of the Xbox interface makes it possible for owners like me to access the Netflix library without shelling out on a per-title basis. The day after CSI airs, for example, I'll be able to watch it with a few clicks on the device's controller. This is available only for people paying for a Netflix subscription, but I've already heard some gadget fans, the ones who don't care about video games very much, wondering if the new feature might make the console a worthwhile purchase.

For those interested in checking out some TV on the Web, some networks, like NBC, put almost all of their programming online; others, like HBO, have little content online. One Web site, Cancelcable.com, has a page that tracks where Web surfers can find their favorite shows online.

Video sites have gotten popular enough that streaming video should soon be the dominant type of data traffic transmitted over the Web, said David Hallerman, a senior analyst at research firm eMarketer. Hallerman also wonders if Internet providers may start figuring out new ways to charge for all this data that is being transmitted through their networks, either in the form of usage caps or fees tied to different usage tiers.

"I wouldn't say consumers should worry about it," he said, "but they should be aware that [Internet service providers] and the studios and networks are going to be looking for ways to make more money."

It's still tough to figure out what consumers are going to do, as well. Jamie Spencer, executive director at Magid Media Labs, said his research firm has found evidence showing that increased consumption of online video leads to more consumption of broadcast -- and vice versa. If a person watches an episode of CSI online, they're more likely to also tune in to the show when it's on TV, he said. Conversely, if a person spends a lot of time randomly checking out the latest hot video clips on YouTube, they'll tend to spend less time on the sofa flipping through channels.

But dropping that cable or satellite TV subscription isn't for everyone, even if thinking about Comcast sometimes makes you a little "hot under the collar," to use the words of customer Michael Crane.

Crane recently vowed that he was done with Comcast. But after a month of trying to go without cable, he found that he's not that interested in watching TV shows on his computer and that he couldn't get satisfactory signals at his home in Washington state, even with a new antenna and a new converter box designed to pull in digital TV signals.

Last month, he found himself returned to the subscription-paying Comcast fold. "I didn't like it," he wrote via e-mail last week, "but I swallowed my anger and tucked my tail between my legs."

HOW TO IMPLEMENT BLOCKCHAIN SUCCESSFULLY?

A Path to Wealth 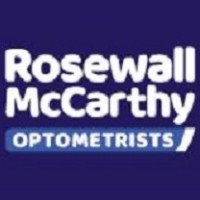 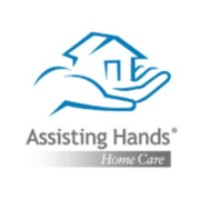 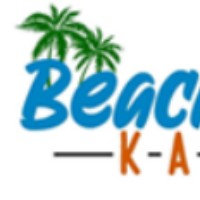 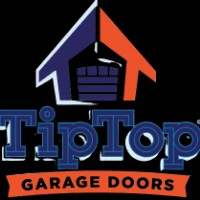 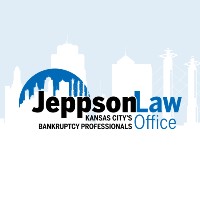