A national campaign that seeks to bring home ownership within reach for low-income and moderate-income families has generated more than $5.39 billion in new mortgage lending from Jan. 1, 2003, to March 31, 2006, and has assisted about 40,300 families.

Since 1993 the campaign has assisted more than 100,000 families become homeowners, according to an announcement by NeighborWorks America, which supports a national network of about 4,500 communities.

About 150 NeighborWorks organizations in 46 states, plus Washington, D.C., and Puerto Rico are participating in the campaign. About 89 percent of households assisted through the campaign are either low-income or moderate-income home buyers, while 91 percent are first-time home buyers.

"The NeighborWorks Campaign for Homeownership has demonstrated that home ownership is not out of reach for low- and moderate-income families, many of whom are first-time home buyers," said Ken Wade, CEO of NeighborWorks America, in a statement.

The campaign has targeted minority households, which lag behind whites in home ownership, according to the announcement. About 22 percent of the campaign's recent home buyers are African-American. Data provided by the Home Mortgage Disclosure Act indicate that about 6 percent of mortgage loans issued by the conventional market in 2003 (the most recent year for which data is available) served African American buyers. Similarly, 24 percent of the campaign's recent borrowers were Hispanic, compared with 10 percent of loans within the conventional market in 2003.

The Urban Edge Housing Corp., a NeighborWorks network member in Boston, assisted 336 new homeowners, resulting in more than $101 million of mortgage lending, the announcement states. The average home purchased cost slightly more than $187,000 and carried an average mortgage payment of nearly $1,961. In comparison, the average dollar amount of mortgage loans issued to all Boston Metropolitan Area borrowers in 2003 was nearly $270,000, according to Home Mortgage Disclosure Act data.

And Neighborhood Housing Services of New York assisted more than 1,000 buyers. The homes had an average purchase price of $180,000 and an average mortgage monthly payment of about $1,800. In comparison, the average dollar amount of mortgage loans issued to all New York Metropolitan Area borrowers in 2003 was nearly $290,000, according to Home Mortgage Disclosure Act data.

In Montana, NeighborWorks network member NHS Inc. of Great Falls helped 1,300 home buyers, resulting in a total mortgage lending investment of $124 million. The average home purchased cost slightly more than $95,000 and carried an average mortgage payment of $676. In comparison, the average dollar amount of mortgage loans issued to all Montana borrowers in 2003 was approximately $124,000 according to Home Mortgage Disclosure Act data, NeighborWorks announced.

More details on the loans and borrowers in the campaign are available at http://nw.org/network/nwdata/campResults.asp. 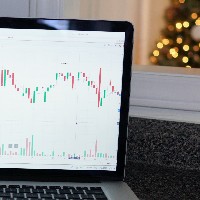 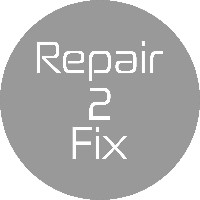 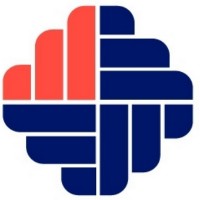 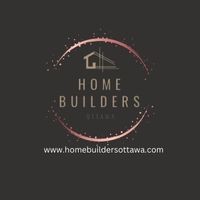 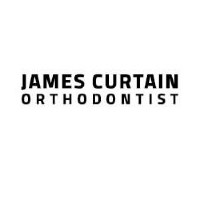 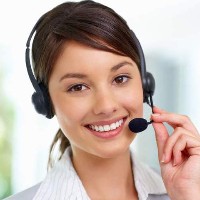