Eighty percent of taxpayers get help with their returns, either from paid preparers or computer programs, Mr. Shulman told a congressional subcommittee. Tax preparers currently don't have to be licensed, unless they represent clients in proceedings before the IRS.

Mr. Shulman said he wants better leverage to make sure tax preparers act ethically, not only to improve enforcement, but also to ensure that taxpayers get quality help in preparing their returns.

"Paying taxes is one of the largest financial transactions individual Americans have each year, and we need to make sure that professionals who serve them are ethical and ensure the right amount of tax is paid,'' Mr. Shulman told the House Ways and Means Subcommittee on Oversight.

Mr. Shulman said the IRS will submit recommendations by the end of the year to U.S. Treasury Secretary Timothy Geithner, which could include regulatory or legislative changes.

In addition to enrolled agents, lawyers and accountants—who are licensed to represent taxpayers before the IRS--the recommendations would cover a growing category of unlicensed tax preparers, according to an IRS news release.

While the IRS will consider the role of tax-software providers, human preparers are the focus of the effort to craft stricter standards, Mr. Shulman told reporters in a conference call. "In most states, anyone can charge to prepare tax returns, regardless of training, education, experience, skill, licensing or registration," he said.

"As complex as the tax law is, believe me it doesn't hurt to raise the bar,'' Mr. Cinquemani told the Associated Press. "I don't understand how anyone operates without getting education to stay on top of tax law. It's very complex.''

"I applaud the IRS in their efforts to require tax-preparer certification," said John Hewitt, chief executive of Liberty Tax Services, the third-largest U.S. tax-preparation firm. "It certainly hasn't hindered us in Oregon and California," he said of two states that regulate tax preparers.

Scott Schneeberger, an analyst with investment firm Oppenheimer&Co. Inc., wrote in a Thursday research note that the IRS initiative is "significantly positive" for the big tax-preparation firms.

"As the larger preparers are already more closely monitored than the large, highly fragmented population of mom & pop preparers, the larger companies have been seeking increased regulation and oversight of the broader industry," Mr. Schneeberger wrote.

Rep. John Lewis (D., Ga.) said low-income taxpayers are often taken advantage of by "fly-by-night'' tax preparers who set up shop in storefronts, only to go out of business after tax season. "If they have problems, they cannot be located,'' said Mr. Lewis, who is chairman of the oversight subcommittee. "We're going to find a way to deal with it.''

In 2006, the Government Accountability Office found errors in an investigation of chain tax preparers. Out of 19 visits where GAO investigators posed as taxpayers, five preparers' work resulted in incorrect refunds of about $2,000, while errors in two cases cost the taxpayers $1,500.

From 2006 through 2008, the IRS initiated more than 600 investigations of fraud among tax preparers. During that time, 356 tax preparers were convicted, with more than 80% of them sentenced to prison, home confinement or electronic monitoring.

But when the IRS detects a fraudulent return, it's the taxpayer--not the tax preparer--who must pay the additional taxes, interest and any penalties, according to the IRS.

Right now only Enrolled Agents(EA) are tested by the IRS to repersent taxpayers before the IRS. making EA'e the taxpayers tax expert.

Termites, How to prevent termite damage/costs?

Watch the mail Box for these forms! 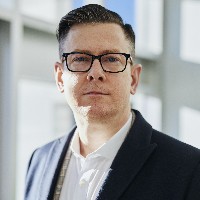 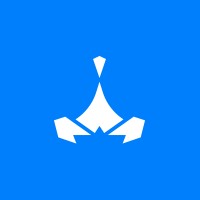 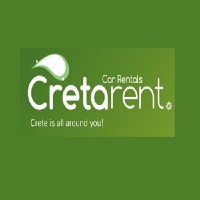 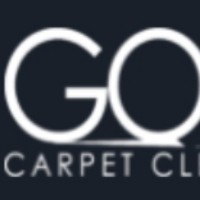