WASHINGTON – It may be the only test you flunk if you score too high: It's called the FICO test and it is a key element of the sometimes arcane new guidelines governing which homeowners qualify for “fast track” interest rate freezes on their subprime mortgages, and those who don't.

The rate freeze and loan modification program, announced Dec. 6 at the White House, is a voluntary, nongovernmental effort by major lenders, mortgage servicers and bond investors to provide alternatives to foreclosure for homeowners facing unaffordable payment resets during the coming two years.

Of the estimated 1.8 million subprime borrowers facing payment jumps, the plan is expected to help 1.2 million of them into either an expedited rate freeze, a refinancing or a modification that makes their current loans more affordable. The rate freeze aspect of the program has attracted much of the media attention, but the precise details of how it works and who is eligible have been less widely publicized.

Here is a quick overview of the tests that subprime borrowers will need to pass to qualify for an interest rate freeze, generally for five years. Tops on the list is the FICO test. In this particular exercise, scoring high is bad. Scoring low keeps you in the game. If your FICO credit score was under 660 when you applied for your loan, and – here's the kicker – it hasn't improved by more than 10 percent in the meantime, you pass the test.

In other words, if you've got a FICO of 675, which in a traditional mortgage application context should qualify you for reasonably good terms, forget about a fast-track rate freeze. Your credit is too good, and you flunk. On the other hand, if you've got a FICO score of 610 or 620 – subprime credit territory by most lenders' standards – then you pass.

The idea, according to Tom Deutsch, deputy executive director of the American Securitization Forum and one of the principal drafters of the plan, is to weed out borrowers who may be creditworthy enough to successfully pursue a refinancing, i.e., those with FICOs above 660. The fast-track rate freeze plan, Deutsch said in an interview, is aimed at pinpointing borrowers whose credit probably won't qualify them for a refinancing, and who are also unlikely to afford future payments on their current mortgages.

Now for the second test: If you want an expedited rate freeze on your mortgage, you must be “current” on your loan payments. That sounds fairly clear – but “current” in this context does not mean you always pay on time. Rather, it means that you're not more than 30 days behind right now, and you haven't been more than 60 days late any time during the past 12 months.

An alternative, and more generous, standard used in the program allows homeowners to be no more than 60 days late at the moment, and no more than 90 days late during the past year. That may not be everybody's definition of “current,” but it works for a fast-track rate freeze.

Next comes the LTV test. LTV stands for loan-to-value ratio – essentially a measure of how much equity you've got or the size of the down payment you made. Here again, doing “better” gets you busted. To succeed on the LTV test, you should have minimal equity in the house – under 3 percent. If you have more equity than that, goes the reasoning, you are less likely to default on the loan, and you're more likely to qualify for a refinancing. So you're out.

There are two final tests, both relatively straightforward: You have to occupy the house as your principal residence; and your monthly payment must be scheduled to increase by more than 10 percent after the scheduled reset.

Assuming you pass these tests, and your mortgage servicer believes there is a “reasonably foreseeable” prospect that you would default on your loan without a rate freeze, you are in. The rate freeze you receive, by the way, won't necessarily be limited to just five years. It all depends on your mortgage servicer's evaluation of your financial situation.

But what if you're part of the expected majority of subprime borrowers who flunk one or more of the tests to get a fast-track rate freeze? There's good news: You're still in the game. You may qualify for some other form of customized loan modification – a payment restructuring plan, a partial forgiveness of past arrears, a postponement of part of your debt or, in rare cases, even a rate reduction.

For more information, contact your loan servicer or call (888) 995-HOPE.

Do You Want Debt Freedom? These 6 Helpful Hints Will Help

Guide for Students and New Grads 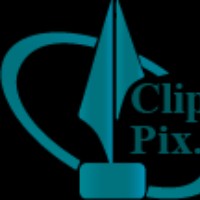 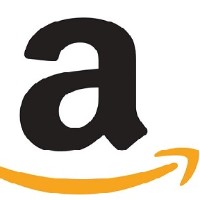 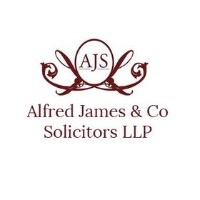 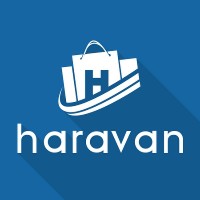