Sapporo International: According to the minutes of a meeting held by the central bank on Tuesday, the Bank of Japan’s policymakers stated that they plan to adhere to their existing policy and that there was ample reason to be confident about consumer prices given that gauges of inflation forecasts are no longer decreasing.

In a previous meeting in July, the BoJ did not discuss monetary policy but adjusted the timing of its inflation target for the sixth time since the launch of the central bank’s massive quantitative easing program by Governor Haruhiko Kuroda in 2013.

Policymakers’ confidence about reaching their inflation target is not likely to quash the belief that the Bank of Japan should amend its current policy due to the fact that it has, thus far, failed to raise consumer prices.

Although the minutes of the meeting revealed that several members were of the opinion that the rate of unemployment and output gap would have to improve even more in order to reach a level where the Bank of Japan’s 2 percent inflation target could realistically be achieved, the majority of members felt that the year on year rate of growth would probably remain on an upward curve. The members agreed that the expectation of an increase to 2 percent inflation was reasonable.

An analyst at Tokyo, Japan based wealth management firm Sapporo International stated that the BoJ now anticipates that inflation will reach the targeted 2 percent at some point in the fiscal year that ends in March 2020.

Since the commencement of Governor Kuroda’s asset buying program 4 years ago, the BOJ has delayed the target time frame six times.

The Bank of Japan will issue new forecasts after its meeting at the end of this month. The central bank could face pressure to formulate a new strategy or ease policy further if it decides to delay the timing of its price target again. 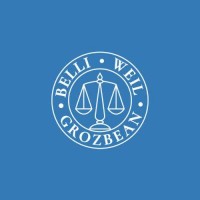 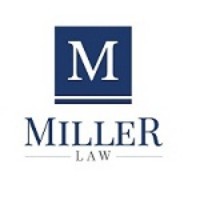 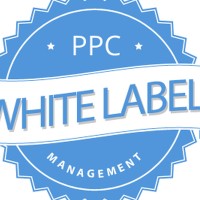 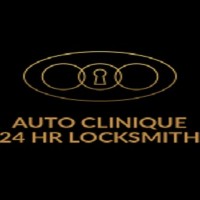