As of 2018, the European Central Bank will request that euro zone financial institutions allocate more funds to cover bad debt.

Analysts at Shanghai, China based investment house, Mason Baxter say that the ECB may propose the introduction of further measures aimed at tackling the banking sector’s significant quantity of bad debt.

Bad loans are negatively affecting bank balance sheets and lending is suffering as a result. Weak credit growth presents an issue for the European Central Bank as it counterbalances the stimulus offered through decreased interest rates and its quantitative easing program.

The European Central Bank Banking Supervision recently announced that, by the end of 2018’s first quarter, it will reveal its proposal of additional strategies to tackle the existing stock of non-performing loans.

Banks are currently holding around 1 trillion euros in bad loans, much of which can be attributed to Europe’s ongoing debt crisis. Lenders in countries like Spain, Greece and Italy have carried the heaviest burden in this regard.

Their dilemma is that Europe does not have an efficient market for non-performing loans. The sale of bad loans would mean significant losses and would make it necessary for banks to raise capital, a difficult task thanks to low bank valuations.

Mason Baxter welcomed news that the European Central Bank will conduct public consultations regarding the new strategies until December 8, 2017.

Christine Meany
Pretty interesting and useful, thanks a lot for sharing)
Share

Will Inquiries Lower Your Credit Score? 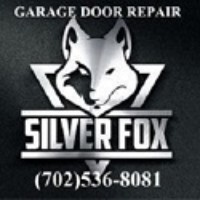 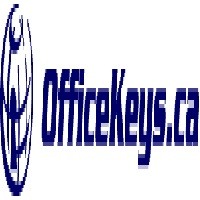 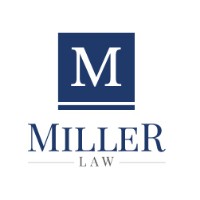 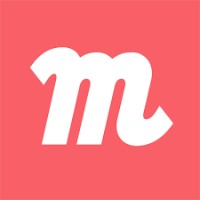 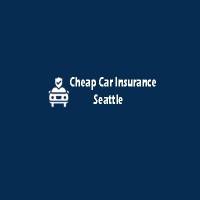