The pros and cons of the flexible mortgage

The two main types of mortgage that lenders have traditionally sold are the fixed rate mortgage and the variable rate mortgage. These two products are similar in many ways, in that every month a set amount needs to be paid back to the lender (unless an emergency ‘holiday’ arrangement has been made), and if this is not done then the borrower has got serious problems. If payments are missed for a certain number of consecutive months, then the property will eventually be repossessed.

With repossessions in the UK up 92% in the final quarter of 2008 and the recession further tightening its grip on the country, there are many people at risk of losing their home. With increasing job cuts, there are many more who will potentially face repossession should they be made redundant in the coming months and fail to find suitably paid work quickly. But a different type of mortgage, introduced around 1995, is the flexible mortgage – and it just might be the best kind of mortgage to take out in such an uncertain time of financial turmoil.

The difference with a flexible mortgage is that the borrower has more control over when payments are made and how much they will be. Which is not to say that, overall, a flexible mortgage is any cheaper than any other mortgage – but they do allow the borrower to ride out certain times of hardship such as a job loss or a drop in income. The system works by allowing the borrower to overpay each month or make penalty-free lump sum payments, which then effectively compensate for underpayment in later months. It is even possible to take payment holidays, where no payments will be made for a set period of time such as three months. Most major lenders, such as Alliance and Leicester, now offer flexible mortgages.

Typically suited to freelance, commission, or contract workers whose income is unsteady, these flexible mortgages are now suited to many homeowners who are living through a recession and perhaps face an increased threat of redundancy. So if the borrower made overpayments steadily for a year while earning a good wage, and then lost their job, they would have some breathing space with underpayments or a payment holiday in which to find another job. Of course, it may not necessarily be enough breathing space, but it could make all the difference.

In product liability insurance, what is "Breach of Warranty"?

The 5 Budget items you should always consider 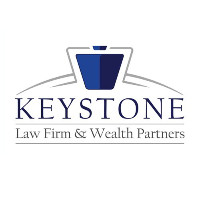 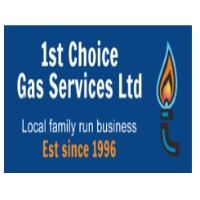 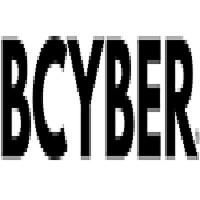 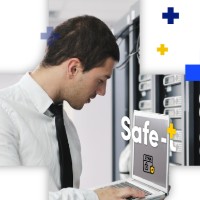 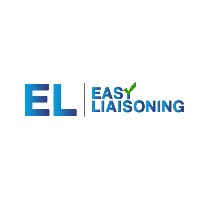 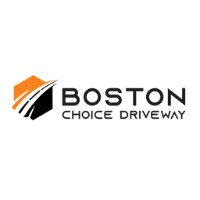