Do you ever get the feeling that your credit score doesn’t adequately portray your true risk as an applicant for a home mortgage? If your FICO score is a subpar 690 but you know that you are a solid candidate for a loan, do you think that lenders’ heavy dependence on credit scores is unfair to you as an individual? You’ve got some company. The jury is out. More

When the U.S. Supreme Court upheld the health care reform law on federal tax grounds, it restoked a housing issue that had been relatively quiet for the past year: the alleged 3.8 percent “real estate tax” on home sales beginning in 2013 that is buried in the legislation. A sample: “Did you know that if you sell your house after 2012 you will pay a 3.8 percent sales tax on it? More

Picture this nightmare financial scenario: You've taken out a $150,000 home-equity credit line to remodel your house, you've already pulled out thousands to pay contractors and owe thousands more, when suddenly you get a curt letter from the bank. Effective yesterday, it says, we've shut down access to your credit line. You're in shock. The bank later reinstated the owner's credit line. More

Tens of thousands of condominium unit owners around the country may not know it, but their ability to sell or refinance could be jeopardized by a rolling series of federal government deadlines. Beginning next spring, another 23,000 projects - with residential units totaling into the estimated hundreds of thousands - could lose their eligibility as well. The deadline was Tuesday. More

A federal agency is moving to prohibit controversial "private transfer fees" on all mortgages funded by Fannie Mae and Freddie Mac. But its proposed ban might extend to transfer fees routinely collected by community associations across the country -- potentially forcing some of them to raise assessments on thousands of unsuspecting homeowners.   Edward J.   Kenneth R.   More

For hundreds of thousands of homeowners who are underwater on their mortgages, it's been a tantalizing question: Is there any way that our lender might agree to lower the amount we owe — not just the monthly payments but the principal debt itself? Until now, the answer virtually always has been a resounding no. Announcement soon? The same would be true for the second and third years. More

Financially stressed homeowners looking to cut their mortgage payments through a loan modification, short sale or principal reduction under one of the Obama administration's programs needn't wreck their credit scores in the process. Other alternatives to modification -- such as foreclosure and bankruptcy filings -- can tank your scores and take years to rehabilitate. Kenneth R. More

If you've been holding back on getting involved with the new $6,500 federal tax credit for repeat home purchases, there's no more excuse for inaction. You now have all the official IRS guidance you'll need to buy a house, qualify for the credit and pocket the $6,500. 6. On Jan. The credit is for up to 10 percent of the price of the replacement home, capped at $6,500. Get moving. More

IRS Proposes New Registration of taxpreparers, this is good news! 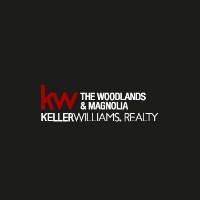 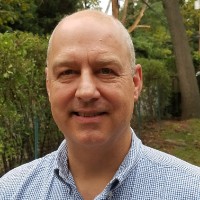 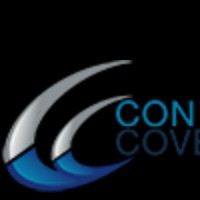