1 Vote
2418 Views
A new national survey looking at the phenomenon of strategic defaults, in which homeowners choose foreclosure over continuing to pay on underwater mortgages, has found that nearly one out of 10 homeowners say they would walk away if they felt financially vulnerable and owed more on their homes than they were worth.

The telephone poll of 1,000 homeowners, conducted for Reecon Advisors, publisher of Real Estate Economy Watch, revealed that most would choose other options: 61.7% would talk to their lenders about modifying loan modifications, 44.3% would try to sell and 25% would rent out a room to help meet expenses.

To what extent homeowners are underwater also plays a role in the decision making process. Owners with negative equity of 10% or less rarely default, according to researchers from the graduate schools of business at the University of Chicago’s Booth School of Business and Northwestern University. But once negative equity reaches 50%, close to one in five owners would walk away.

The findings show that one out of four homeowners who default on their mortgages are making a strategic decision.

Whether owners should feel guilty about walking away has also been the subject of recent reports. In "Underwater and Not Walking Away: Shame, Fear and the Social Management of the Housing Crisis," University of Arizona law school professor Brent T. White urged homeowners to stop paying their underwater mortgages if it was in their best financial interests. Further, he said they should not think of the decision as doing something morally wrong.

Ways to Lower My Bills 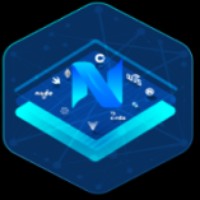 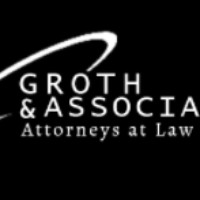 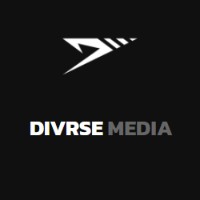 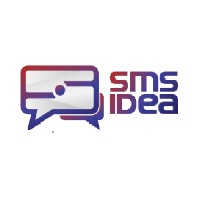 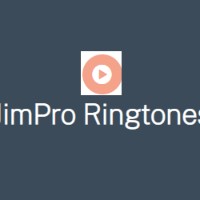