Come Wednesday, property managers throughout California will be required to pay the state 7 percent of rental proceeds to cover out-of-state owners’ estimated income taxes — a nearly 50-year-old requirement that is now being enforced as the state struggles with billions of dollars in budget deficits.

In response, managers have been frantically contacting owners to get their legally required consent to pay the tax, or they will find themselves in a no-win situation. State law would take away the managers’ real estate licenses if the consent is not given, yet a conflicting law requires them to pay the tax or face fines and jail time.

“I think it is ridiculous for a professional to have to choose between violating the real estate law or revenue law in the event their owner chooses not to authorize the withholding,” said June Barlow, general counsel of the California Association of Realtors.

State officials shrugged their shoulders when asked about the conflict, saying the best solution is to stop managing a property until the owner offers consent.

“If the (property) owner does not give the authorization, there’s not a whole lot the property manager can do if he wants to stay out of the cross hairs of the Franchise Tax Board,” said Tom Poole, spokesman for the Department of Real Estate.

Brenda Voet, spokeswoman for the tax board, which administers the state’s income tax collection system, said her agency is not concerned with what Poole’s department believes.

“For us, it’s a tax matter,” Voet said. “They are the withholding agent and from our perspective, that’s what the relationship is.”

Voet said the budget deficit did not prompt the clarification of state withholding law, which has been on the books since 1951. She said it’s just one of the periodic reviews of how tax laws are being followed.

“We realized a lot of real estate is owned by non-California residents,” she said.

She said there are no estimates of how many property owners and managers are affected or how much money the state stands to collect.

But there are ways to avoid paying the tax.

Owners can submit forms outlining what expenses offset income and demonstrate there is no net gain from the rent after covering such things as the mortgage, property taxes, insurance, trash collection, depreciation and management fees. Owners who already file state income taxes are exempted, as are owners who hold properties as corporations, partnerships and other entities.

“What we’re encouraging people to do is contact us and work with us,” Voet said.

Larry Crask, 71, who manages 22 properties in the Mira Mesa area, said he spent 80 hours over the last six weeks trying to clarify what he had to do. Half his owners do not live in California and one in Virginia has refused to sign any authorization to pay a projected $312 in taxes on first-quarter income for a house he owns locally.

“I think they’re using us rather than go to the property records to find out who is out of the state and to do the extra work,” Crask said. “It’s slavery. … They want to fine me and put me in jail if I don’t do it.”

The regulation applies not only to rental property owners but also to commercial managers and personal contract companies that handle such things as nonresident professional athletes’ income as they cross state boundaries, and visiting entertainment and public figures, who make appearances and speaking engagements in the state.

The managers should withhold 7 percent of such payments unless they take steps to file other forms required by the tax board, Voet said. But she said the latest educational outreach effort has been focused on real estate property managers.

Cheryl Bergson of Chase-Berkson Pacific, a property management company, estimated she might have to pay the state as much as $5,000 in income taxes for 25 out-of-the-state owners, including several living abroad, from Australia to the Netherlands. She even contacted missionaries in the Philippines about the tax requirement to obtain a statement that they are legally California residents and don’t have to pay taxes on their rental property. She said her staff spent much of last month contacting the owners to get their consent forms signed and explaining the details.

“It’s been the talk of the town, I will tell you,” Bergson said of fellow property managers. “They aren’t happy about it. They’re not happy about taking on the liability and being responsible for it. But they’ve got no choice. They’ve got to do it.”

Eric Wiegers, spokesman for the California Apartment Association, said the rules were originally intended to become effective a year ago, but the tax board agreed to hold off to give industry leaders a chance to spread the word. He did not buy the argument that the state was simply tidying up its forms and instruction pamphlets.

“We consider it an attempt by the Franchise Tax Board and others to begin to look for every available source of revenue possible,” Wiegers said. “Of course, it stems from this year’s and last year’s budget situation, as well.”

Who Needs a Living Trust?

If wedding bells ring this summer, do not forget taxes 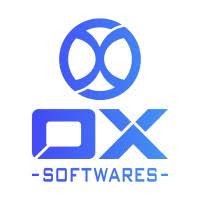 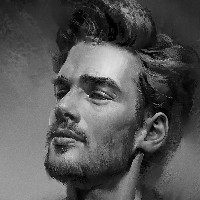 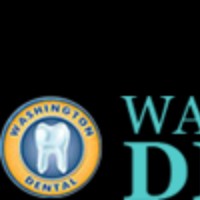 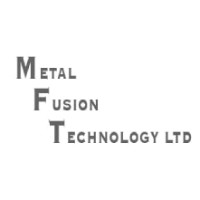 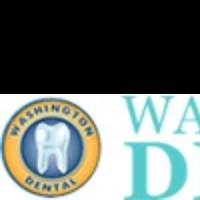