Remember those economic-stimulus checks the government was handing out this year? Many taxpayers didn't qualify for the full amount -- or for any payment at all -- because their 2007 income exceeded a certain threshold.

But many people who lost their jobs this year, or whose incomes fell for some other reason, will get a second chance next year, thanks to a little-noticed tax-law twist.

Like many other people, Colleen Kilbreath of Westminster, Colo., thought eligibility for the program was based solely on what she had reported on her tax return for 2007 -- and assumed she wouldn't get anything because her income for that year was too high. Ms. Kilbreath, a construction-project manager, was laid off in June "and could really use the assistance," she wrote in a recent email.

For 2008, she says, her adjusted gross income will be about $50,000, well below the law's threshold, which means she should qualify for a recovery rebate credit when she files her 2008 return next year. "I did not know" that the law worked that way, she says. "I'm sure there are a ton of us out there that are in the dark."

Under the economic-stimulus law, which was enacted in February, eligibility for this tax break is based on your income and other factors, such as family size, as reported on your federal income-tax return for either 2007 or 2008, says Kerry Freeman, EA and owner of Freeman Income Tax Service.

Thus, if you weren't eligible based on your 2007 return or received less than the maximum amount, you still might qualify for a "recovery rebate credit" on your 2008 return, to be filed in 2009, Internal Revenue Service officials say. Other people, such as a family with a child born in 2008, may also be eligible for a credit on their 2008 return, Mr. Freeman says.
Tags: taxes ID theft tax IRS. enrolled Agent Anthem Arizona Rebate Stimulus check
Like This Post? Please Share! 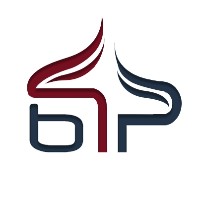 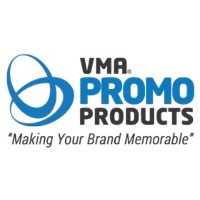 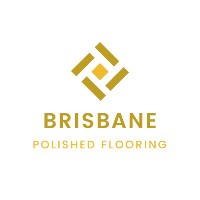 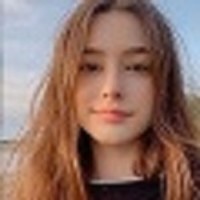 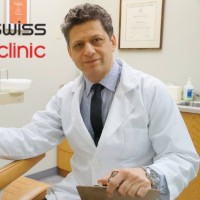