The Internal Revenue Service is giving some relief to "innocent spouses" who otherwise may have been liable for a partner's tax debt.

Effective immediately, the agency has eliminated a rule that disqualifies taxpayers from innocent-spouse status if they fail to file for relief within two years -- a provision that snagged people who otherwise qualified, including abused women.

The shift was welcomed by others who pushed for it, including National Taxpayer Advocate Nina Olson and several dozen lawmakers led by Rep. Fortney "Pete" Stark (D., Calif.). Recently, the IRS has won federal appeals court cases involving the two-year deadline, so any change needed to come from within the agency or from Congress.

The change affects taxpayers applying for so-called equitable relief, a category open to taxpayers who don't meet strict requirements of other provisions in the innocent spouse law.

An agency spokesman said the IRS receives about 50,000 requests under this provision a year, although the number of actual taxpayers is smaller because a taxpayer often requests relief for more than one year. Many are women under financial pressure, and some have been abused.

Until the change, the IRS denied applicants who missed its deadline of two years after the first collection notices sent by the agency. But some didn't know about the notices or the possible relief, and others feared a spouse's reaction.

Last summer, a federal appeals court upheld an IRS argument for the two-year deadline in the case of Cathy Marie Lantz, the former wife of an Indiana dentist. In 2000, her husband, Dr. Richard Chentnik, was arrested and convicted of Medicaid fraud, resulting in a $900,000 bill from the IRS. Ms. Lantz didn't file for innocent spouse relief because Dr. Chentnik told her he had taken care of it, and he died shortly afterward. Through one of her pro-bono lawyers, Ms. Lantz declined to comment.

Agency officials said the change will apply to past as well as current cases. In its announcement, the IRS invited taxpayers who were denied relief solely because of the two-year limit it changed to reapply. Agency officials also said they wouldn't apply the two-year rule to pending litigation and might suspend collections in cases the IRS has won in court.

Experts say the elimination of the two-year deadline may be the first of more IRS revisions to the innocent-spouse rules.

"We believe more changes are coming," said Carlton Smith of Cardozo Law School in New York. An IRS official affirmed the possibility of more changes, but declined to say what they might be or when they might happen.

Letter of Intent- Why Use it?

Will Inquiries Lower Your Credit Score? 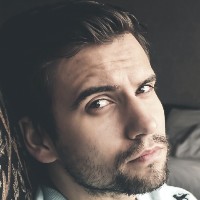 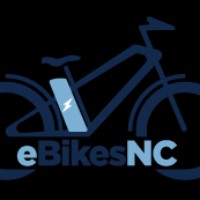 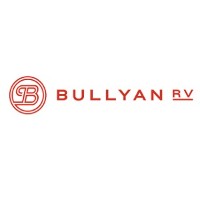 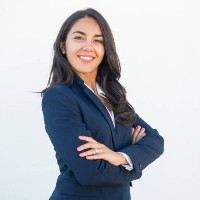 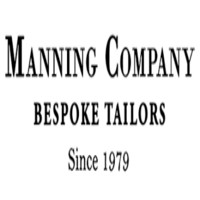