0 Votes
3390 Views
It is interesting that the title to this act in no way will effect the cost of health care in the U.S. other than by increasing the cost and making it less affordalbe to business and individuals.  In fact if it is carried out as it is will lead to a very expensive and repressive state or federal health care system.

How can I make these statements as an agent for over 40 years in the selling of plans to clients, well if one understands how the federal legislative system works, it really dosn't take much to see that people with no background or understanding of there own health care, let alone the american public are in no position to craft laws which would be meaningful in fullfilling the very promises that where made about changing our health care system for the better.

The following article posted on my blog is an early sounding board for the future without change.

Thursday, November 18, 2010
In 2010, the cost of employer-sponsored health coverage increased by 6.9% nationwide, to $9,562 per employee, the largest increase since 2004, according to the results of a national survey released by benefits consulting firm Mercer on Wednesday, McClatchy/Sacramento Bee reports.
For the report, Mercer surveyed 2,836 public and private employers with 10 or more employees.

Report Details.  The survey found that the average PPO deductible increased to $1,200 this year.
In addition, the survey found that employers expect total costs to increase by about 10% in 2011. Employers largely attributed the expected increase to:
However, most employers are expected to make changes that will limit their exposure to the increased costs, such as raising deductibles and passing costs on to employees.
Steve Graybill, a senior health consultant for Mercer, said the reform law is increasing costs, but "employers are pulling out all stops" to keep their spending on health coverage down (McClatchy/Sacramento Bee, 11/18).


California Findings
In California, employers have seen an 8.4% rise in health benefit costs this year and could face an 11.4% increase next year, according to the survey.
The survey found that California employers are spending an average of $9,960 per worker on health care in 2010.

According to Mercer, California's health benefit costs might exceed nationwide averages because of the state's relatively high expenses and the prevalence of HMOs.  California employers said they aim to restrict their health cost increases to about 7.8% next year by modifying their benefits and selecting new insurers (Helfand, Los Angeles Times, 11/18).

We can help you to make the necessary changes to your companies plans.

You can find many more articles on this subject at my blog; http://www.amsinsure.com/blog.php
Tags: affordable health care federal legislation health insurance reform.
Like This Post? Please Share!

Guide for Students and New Grads

Is Your Social Security Taxable?

In product liability insurance, what is Negligence? 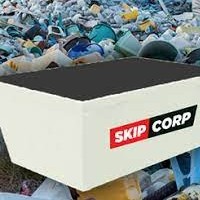 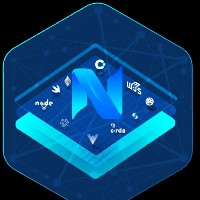 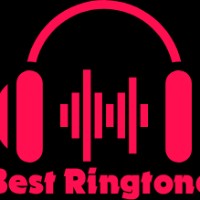 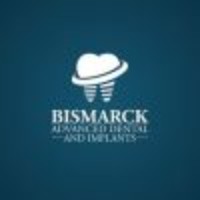