Corporate officers will sometimes attempt to disguise what should be payment for services as distributions of cash, dividends, and loans as a means of avoiding payroll taxes on the income.  Because they are pass-through entities, Sub Chapter S corporations are especially prone to the misclassification of income attributable to a misunderstanding of the compensation rules or by deliberate attempts to reduce the payroll tax bite.  Hence, the IRS and Congress are placing an increased emphasis on “reasonable compensation” and the collection of additional payroll taxes from the business and additional withholding from the officer or owner.

The Internal Revenue Code establishes that any officer of a corporation, including S corporations, is an employee of the corporation for federal employment tax purposes.  S corporations should not attempt to avoid paying employment taxes by having their officers treat their compensation as cash distributions, payments of personal expenses, and/or loans rather than as wages.

Who's an Employee of the Corporation? Generally, an officer of a corporation is an employee of the corporation. The fact that an officer is also a shareholder does not change the requirement that payments to the corporate officer be treated as wages.  Courts have consistently held that S corporation officers/shareholders who provide more than minor services to their corporations and receive or are entitled to receive payment are employees whose compensation is subject to federal employment taxes.

Treasury regulations provide an exception for an officer of a corporation who does not perform any services or who performs only minor services and who neither receives nor is entitled to receive, directly or indirectly, any remuneration. Such an officer would not be considered an employee.

What's a Reasonable Salary? The instructions for Form 1120S, U.S. Income Tax Return for an S Corporation, state that “Distributions and other payments by an S corporation to a corporate officer must be treated as wages to the extent the amounts are reasonable compensation for services rendered to the corporation.”

The amount of compensation will never exceed the amount received by the shareholder either directly or indirectly.  However, if cash or property or the right to receive cash and property did go to the shareholder, then a salary amount must be determined and the level of salary must be reasonable and appropriate.

There are no specific guidelines for reasonable compensation in the Code or the Regulations.  The various courts that have ruled on this issue have based their determinations on the facts and circumstances of each case.

In IRS Fact Sheet 2008-25, the IRS warns S corporations not to attempt to avoid paying employment taxes by having their officers treat their compensation as cash distributions, payments of personal expenses, and/or loans rather than as wages.

The following are some factors considered by the courts in determining reasonable compensation:

- Time and effort devoted to the business

- Timing and manner of paying bonuses to key people

- The use of a formula to determine compensation

In a recent district court case (Watson v. U.S., (DC IA 05/27/2010)) in which the IRS claimed that a portion of the dividend distributions by an S corporation to its sole owner should be re-characterized as wages subject to employment taxes, the court sided with the IRS and rejected the corporation's assertion that the IRS could not compel the corporation to pay a higher salary to the owner.

The American Jobs, Closing Tax Loopholes and Preventing Outsourcing Act of 2010, which passed the House on May 28, 2010 (currently awaiting Senate action), contains a provision that would clamp down on certain service professionals who try to minimize Medicare and Social Security taxes by routing their self-employment income through S corporations and then paying themselves nominal salaries.

Test Your Personal Finances Iq With This Quick Quiz

Recordkeeping Requirements, How long should you keep tax records? 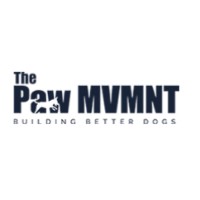 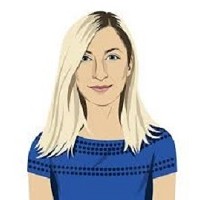 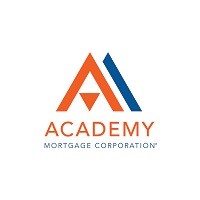 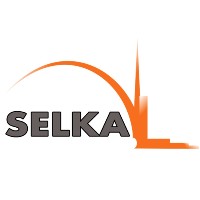 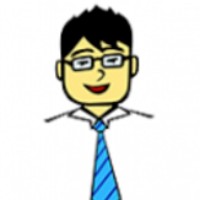